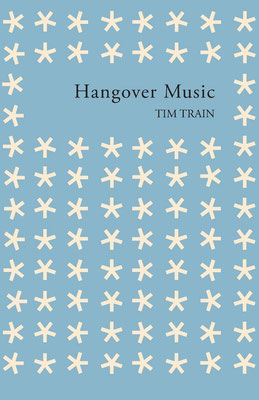 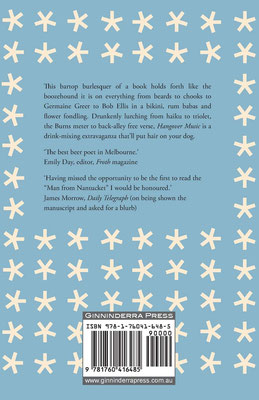 Me and myself went out on a date -

He looked in my eyes and he said that "I'm great!"

I caught at his hand as I whispered, "me too!"

And so we got married right then (as you do).

The wedding was perfect, but at the reception

I caught him making sweet love to me in reflection.

We broke up that day. I was sad. He was hot.

An ism and an asm met an umble in a hood

And together planned an enture to an ingle 'cos they could -

With no small amount of imsy (for they were not at their est),

They pulled out all their ichals as they set out on their quest.

If the ism and the asm had the ander and the ness,

Then the umble was no ot, for he hadn't any less -

But their ology was atic, and in spite of all their uck,

They all undered in an igma with their astic - they were stuck!

Well, they iddled with their ichals, to the irst, the urth, the ixth!

But the astic would not asticate, though their icks were at their ickth -

So, flexing bows and igits, even to the nth degree,

With feats of ight and ength and urance, our little band came free!

So wardly then they wandered, no more wardly could you find

Than their wandering and wending through the wilds of the ind -

And with ation, they were conquered by the joining of their ights.

'Til late one ing all indle, by a kling and uous rill,

O'er lot and lock most iful, they ambered up a hill

And aking on the vision then of our urous team,

'Twas the ingle, oble ingle, jestic ingle of their eam.

Oh the otions then were euous, not a dry eye to be found,

Came down to the etic ingle, and orious their cry!

What an udge, O, what an iddle was on the ingle there that day

And on that ovely ingle, I'm told, they'll always stay.

As you wait to cross

For who amongst us has not been moved to hug

From time to time,

It's been so long inside

That I almost forget what their touch is like,

And this one particular park bench,

Sissy was her name,

Was surprisingly proficient in all the positions in the Karma Sutra and The collected works of Alex Comfort,

Considering she was a metallic object rooted in concrete

Do you remember our romantic dinners together

Until the inevitable complaints from the neighbours

It was then that we discovered what community was really about

But that was a long time ago

And I am a changed man

No longer do I inhale

Before dousing them in methylated spirits first

Yes, yes, quarantine has changed us all

No more do I fondle door knobs with shuddering fingers,

I know that now

In so many ways

I miss all these things